Most Haunted Places in Indianapolis 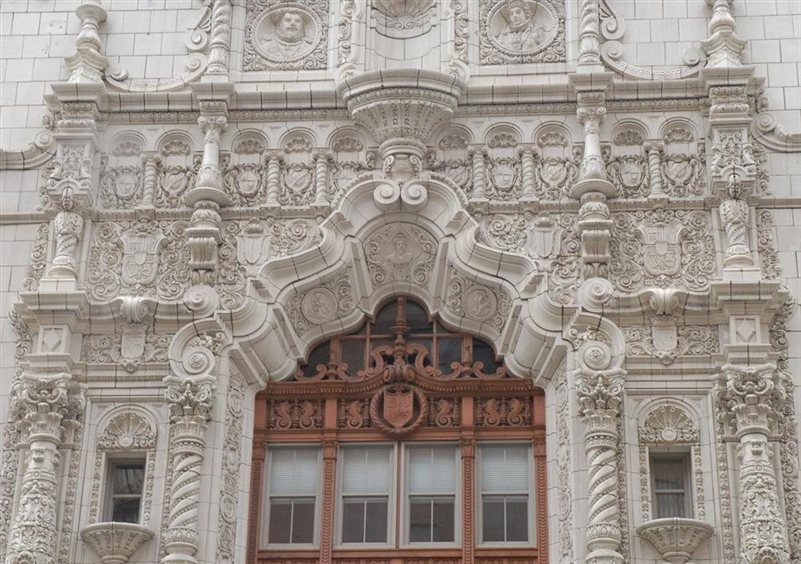 Photo by Kim Manley Ort via Flickr
Photo by: https://www.flickr.com/photos/kimmanleyort/417019340

From creepy hotels that you can spend the night in to historical buildings with eerie tales attached to them, Indianapolis is home to some seriously spooky locations. Check out our list below of some of the most haunted spots throughout the Indy city! 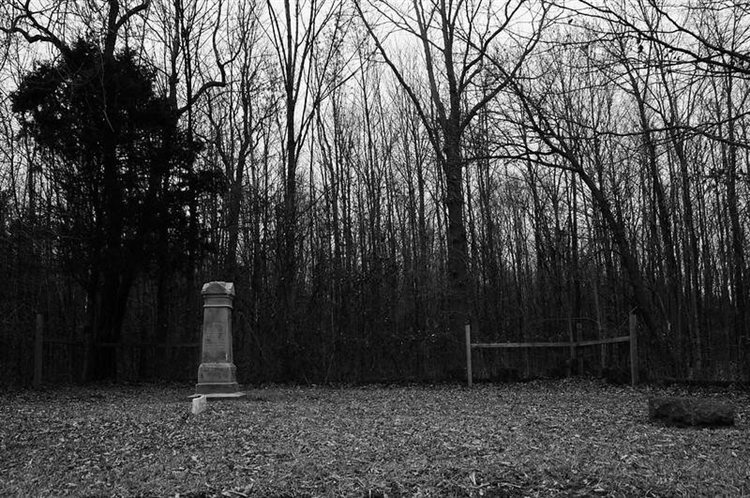 Cemeteries are eerie to begin with, but the Paul Ruster Park Cemetery is known to be a bit creepier than others. There was a young boy who was supposedly killed beside the train tracks nearby and his ghost is known to walk along the paths or the nearby road playing his harmonica. The harmonica can be heard when walking the path to his grave site. 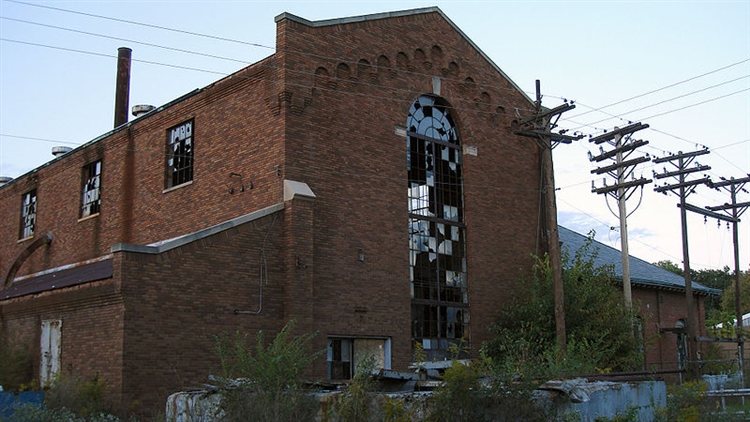 Photo by Mlzoiss via WikiCommons


This psychiatric treatment hospital opened in 1848 and can be found on Tibbs Avenue, Washington Street, Warman Avenue, and Vermont Street. Complex buildings in the area housed mentally ill patients including the criminally insane. There were even two castle-like buildings built, called the Seven Gables as well as gardens, fountains, and fine landscaping to offer patients a pleasant place. In 1994, the hospital closed down due to a combination of factors, including the expensive cost of running such a large hospital system and claims of patients being abused. This resulted in the state of Indiana taking back the property and converting it to the Indiana Medical Hospital Museum (IMHM) and other things.

Patients' remains were buried on the western edge along Tibbs Avenue and near the old Pathology building. Today, some buildings still remain on the vacant grounds. While IMHM denies claims of the property being haunted, others have reported otherwise, including the sound of a screaming woman coming out from the corner of the Old Power House basement where workers had to go down to shovel ashes twice a night, sights of shadows moving from cement posts, and the boiler turning on and off on its own. In the Pathology Building where dead bodies were examined to learn about their mental illness, there were noises heard in the basement when no one was there. The dormitories was a place where cries and screams have also been heard by maintenance workers. 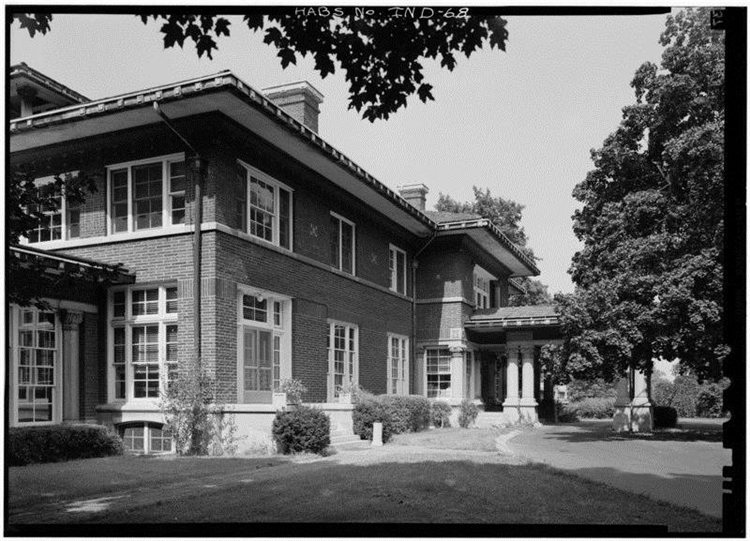 This mansion was built in the early 1900s after James Allison, a well-known figure of the auto and plane industry of that time purchased the land. While Allison achieved financial success, his marriage was not so. He ended divorcing his wife in 1928 after he fell in love with his secretary. He soon after moved on to marrying a former employee named Lucile Musset. And at the age of 56, he died of pneumonia which lead to the estate going up for sale in 1936.

The Sisters of St. Francis of Oldenburg ended up purchasing the property and was put to use as home to the college's library, administrative office, classrooms, and sleeping quarters for the Sisters. It is believed an apparition of a little girl who drowned in the basement pool exists here. Witnesses have claimed seeing the little girl's apparition, hearing voices in the attic, and seeing things moving on their own. The property is located on the grounds of Marian College. 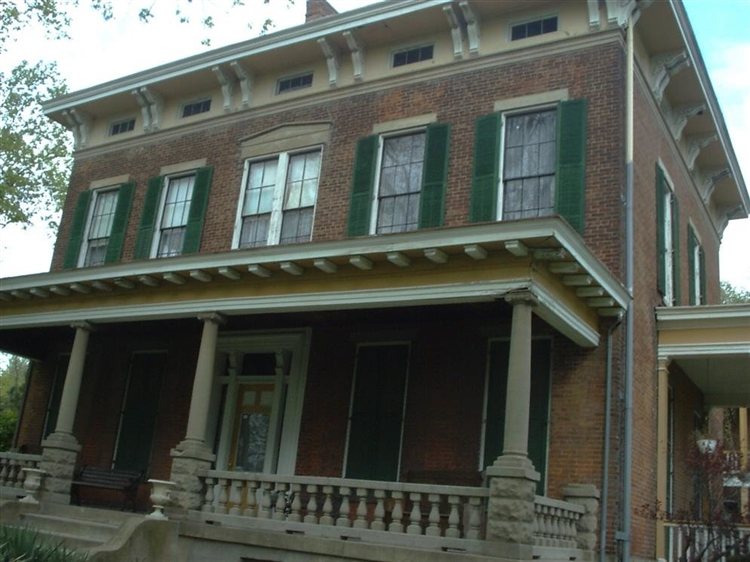 Photo by The Hannah Mansion

The Hannah House, built in 1858 by Alexander Hannah, was part of the Underground Railroad that helped slaves escape north to Canada before the American Civil War. A group of travelling slaves were killed here one night when an oil lamp turned over and ignited a fire. The owner, Alexander Hannah, who was a prominent figure in the community, ended up burying the charred bodies in the basement for fear of retribution having hid the runaway slaves in his mansion basement. Many claim to have seen their apparitions, heard of ghostly beings moaning, and even felt cold spots. 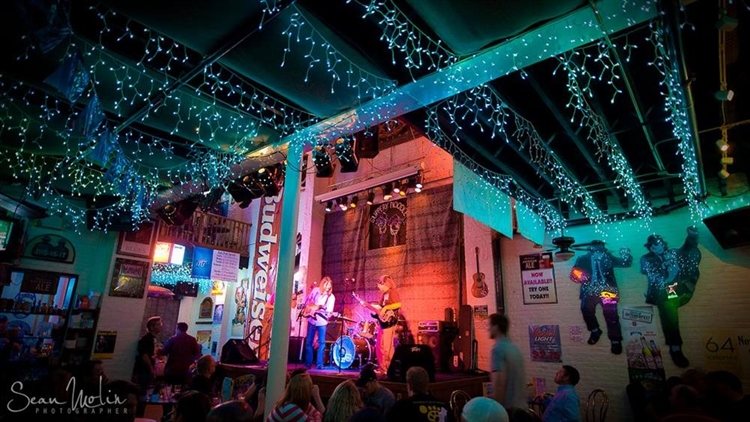 This historic building now operates as a restaurant and has been around since 1850. The location was established in 1850 and was a hot spot for gangsters, who at times, would cause trouble at the inn. It has been said that a gangster stabbed a man dead over a girl and left the bloody knife on the bar. It has its fair share of ghosts, witnesses have reported seeing the spirits of a cowboy, slaves, a prostitute and a caretaker. There have been claims of wine bottles that have been found open in the basement and certain rooms on the second floor, which are now mostly used for storage, have been known to have some unusual activity. 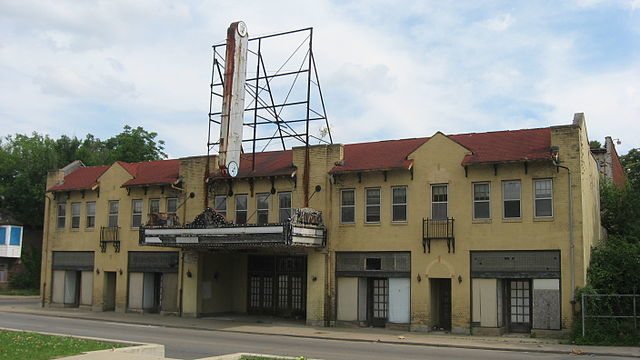 Photo by Nyttend via WikiCommons

The Rivoli Theatre dates back to 1927 and is believed to have been built on top of Indian burial grounds. Witnesses have reported a ton of hauntings here including toilets that flush on their own, apparitions, faucets that turn on by themselves, a smoking cigarette butt that has appeared in the ashtray out of nowhere, moving objects and items that have gone missing. 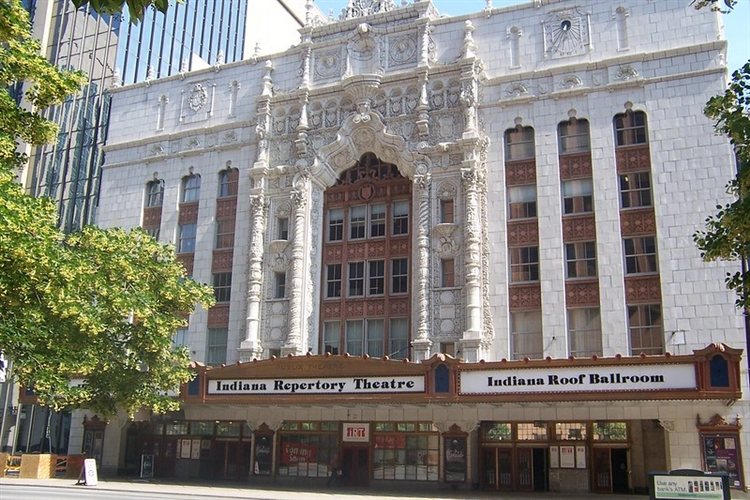 A former artistic director used to jog indoors of this theatre to avoid the rainy and cold weather. He would jog around the upstairs mezzanine and one day he was suddenly killed when his nephew hit him with the car as he was jogging on a foggy day. Witnesses say that on rainy and cold days, you can hear the floorbards creak as the man's ghost runs around the mezzanine. 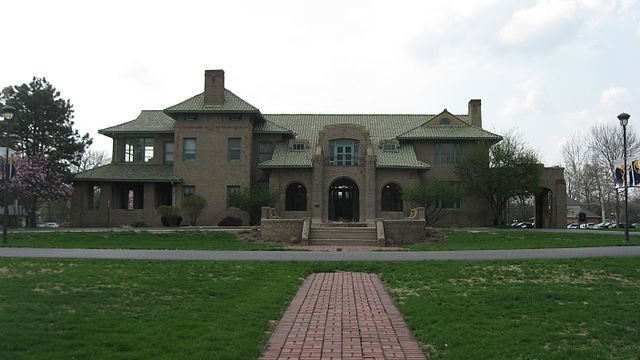 Photo by Nyttend via WikiCommons

The Wheeler-Stokely Mansion in Indianapolis dates back to 1912. The mansion has had multiple owners, including William Stokely and Frank Wheeler. The historic home sits on 8 acres and features an Arts and Crafts style architecture. The mansion is rumored to be haunted by a woman with brown hair who likes to run out the door to get into what is assumed to be a carriage. Some also claim to have seen a man walking his dog and others have reported the feeling of someone trying to push them off the dog walk. 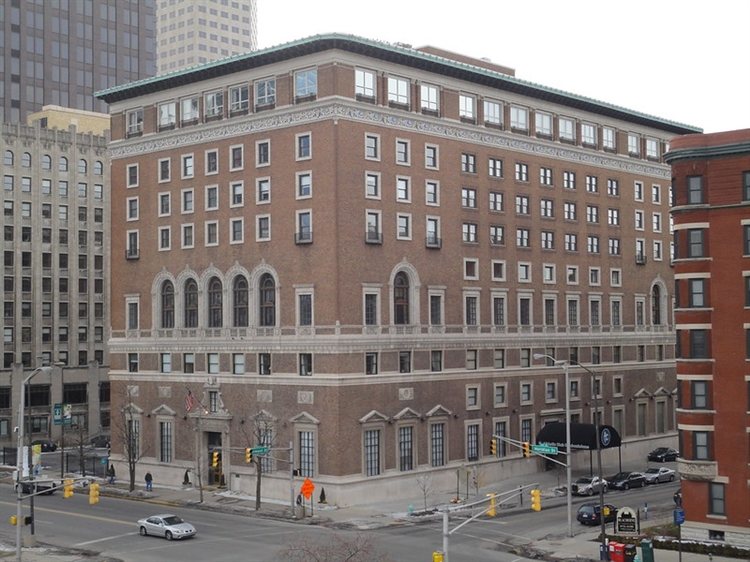 The Indianapolis Athletic Club is located inside a historic building that offers a variety of condominium options. Home to a fitness center, virtual golf, a basketball gym, and more - the residents here not only get to enjoy these features - but the ghost stories as well. The athletic club is rumored to be haunted by the ghost of a firefighter who died while on a call to the building in the early 1990s.

This bridge dates back to 1906 and legend says that it is pretty haunted. The story states that a mother was walking with her baby on the tracks when they both fell to their deaths. Locals report that every time you drive under the bridge, you have to honk to drown out the sound of the ghostly mother's cries. Some still honk today while underneath the bridge.

Click here to check out more haunted places throughout Indiana!