If adventure calls you and you're in for thrilling fun, Escape Games will bring you bundles of joy this fall and luckily, IndianaHauntedHouses.com knows just where to go! Test your smarts and will to survive in a maze-like attraction that seems never ending. Gather some clues, brave what awaits you in the confinement of the unknown, and try your best to stay away from zombies… if you want to make it out alive. This new trend is sweeping Indiana and is great for adventure and thrill seekers of all ages. Gather some friends or test your own skill and see if you have what it takes to escape. 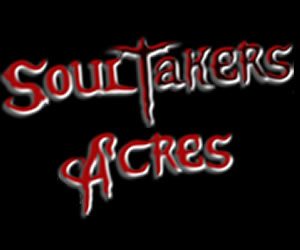 The Native Americans had a name for him, "Wanetaqua". This meant taker of life. The early settler's who came to the lakes region knew him as the "LoopGaru", the "Taker of Souls". Whatever the name, the legend remained the same. Each fall when the Autumn moon came full the "Soul Taker" would rise Read More 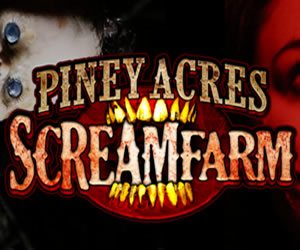