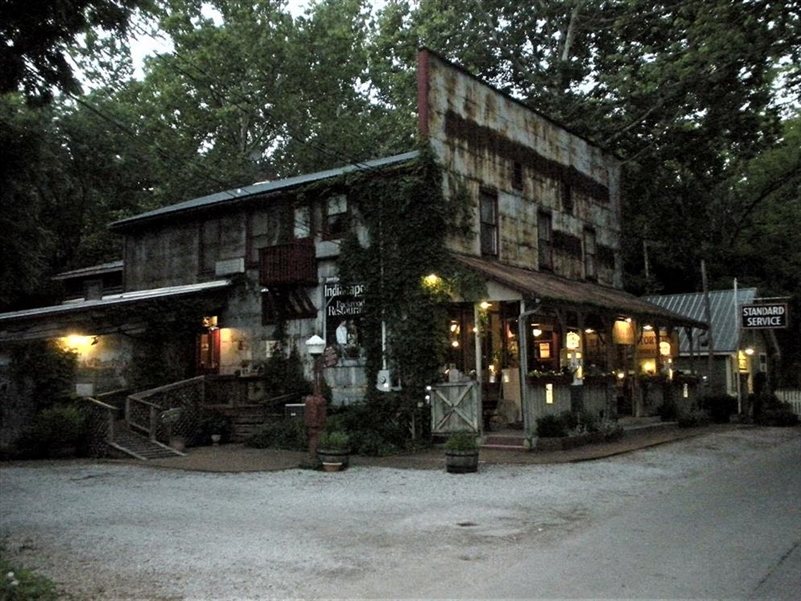 The Story Inn is believed to be hauted by the ghost of the town founder's wife, who is attracted to blue lights in th Garden Room of the Inn.
Photo by: Joe Monin, via Flickr. (CC BY-ND 2.0)

Here in Indiana, there are a ton of haunted places where locals and tourists alike have reported seeing ghostly spirits, experiencing eerie encounters and contact with spirits. Whether or not you believe in ghosts, these real haunts are definitely worth checking out - the history behind the horror is absolutely fascinating, and who knows, you might even encounter a spirit or two on your adventures!

Want the Scoop on More of Indiana's Haunted History?
Head Over to Our Real Haunt Section to Learn More About All of Indiana's Most Haunted Places!