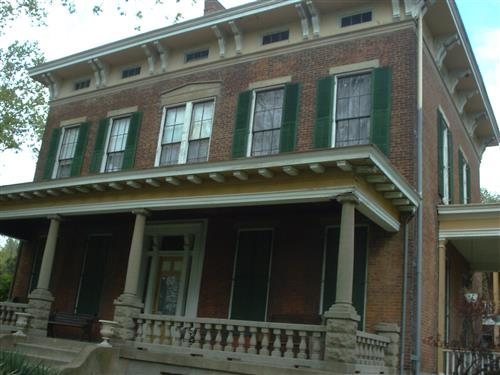 The Hannah House, built in 1858 by Alexander Hannah, was part of the Underground Railroad that helped slaves escape north to Canada before the American Civil War.

A group of travelling slaves were killed here one night when an oil lamp turned over and ignited a fire. The owner, Alexander Hannah, who was a prominent figure in the community, ended up burying the charred bodies in the basement for fear of retribution having hid the runaway slaves in his mansion basement.

Many claim to have seen their apparitions, heard of ghostly beings moaning, and even felt cold spots. Email Haunt