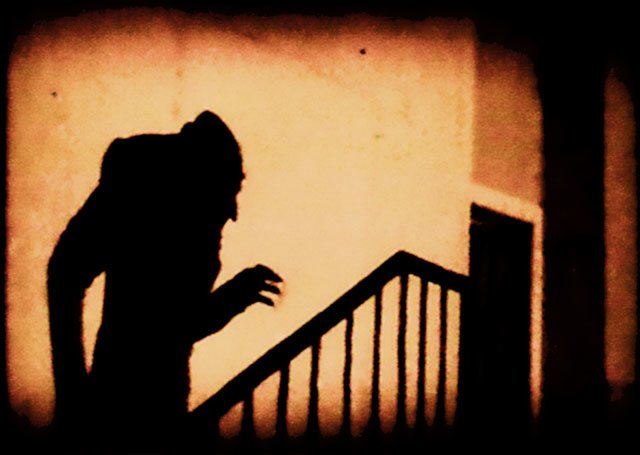 A ghoulist creature stalking in the distance in the hit 1922 film "Nosferatu".
Photo by: F.W. Murnau, via WikiCommons.

There's classics, and then there are CLASSICS, and we've come here to compile a list of the latter - Horror CLASSICS that are old school, black and white, amazing and still hold up solidly into the modern day.

With so many greats, and so many options, we've put together a list of some of our favorite B&W Horror Classics, so that you can enjoy an evening of old school entertainment, and get a taste of where horror flicks got their start.

Have You Checked Out These Horror Classics? Which is Your Fave?
Let Us Know in the Comments Below!