New Sonic the Hedgehog Costume Has Everyone Talking Horrific 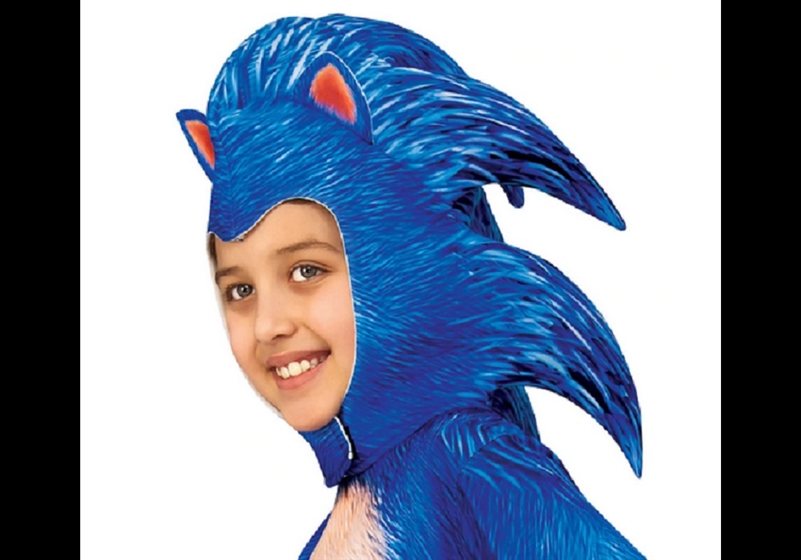 While Paramount Pictures moved forward with rebuilding the character for the Sonic the Hedgehog movie after there was an outcry from fans pushing for a redesign, it appears the costume designers were not made aware of it.

Keeping to the look released in the first trailer for the movie, many are saying the new Sonic the Hedgehog costume is terrifying and “the stuff of nightmares.” Fans were looking for a Sonic character that looks more like its video counterpart.

Instagram user @treasurehuntingsonic posted the costume. It comes with a jumpsuit and mask (headpiece) and is made by Rubie’s Costume Company.

See for yourself – is it as terrifying as some say? 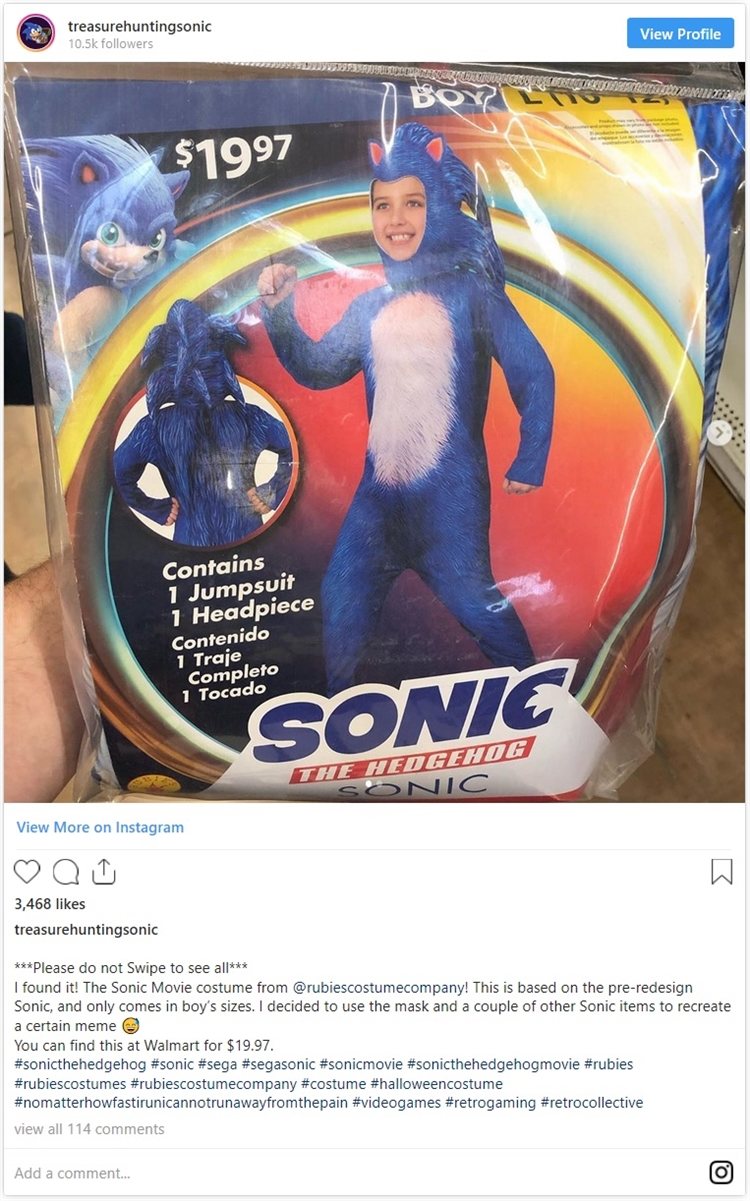 Here's the new official trailer for Sonic the Hedgehog following the character redesign!