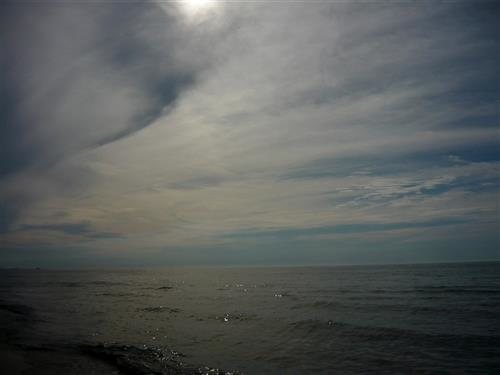 Back in 1915, this area was mostly wilderness. Haunting stories have primarily come from fishermen who have claimed to see the ghost known as Diana of the Dunes. She is believed to be the ghost of Alice Marble Gray, the daughter of a wealthy Chicago family. She would be seen naked swimming in the lake and running on the sand.

Alice Marble Gray lived alone in seclusion along the lake shore in the early 1900s and was murdered by a drifter named Paul Wilson. Alice and Paul had live together in the area, but when Wilson was suspected for a crime involving a burned and beatened man's body found on the beach, he and Alice move to Michigan City after he was let go where they had two daughters together and made a life of selling handmade furniture. Alice died in 1925, but many claim it was a result of Wilson beating her. To this day it is said that her ghost stays in the area of the park.